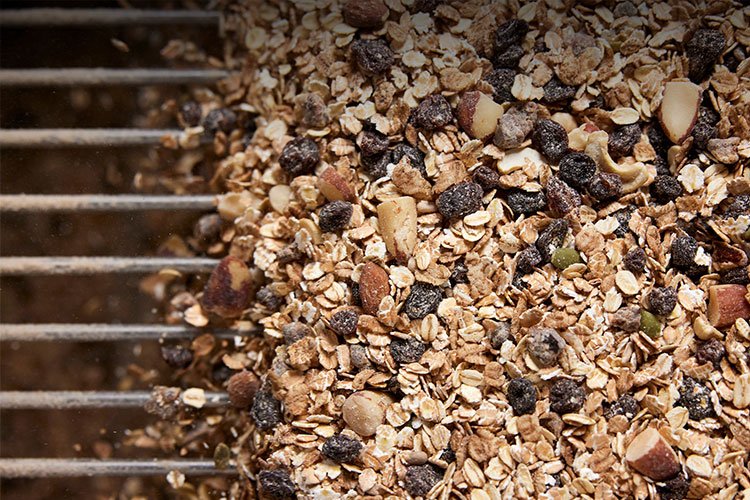 ABF
-
Tuesday, April 26, 2022
AB Sugar traded strongly in the first half with revenue driven by both higher domestic sales volumes in Illovo and Azucarera and higher sugar and bioethanol prices. This period is the next step in the recovery of profit with an increase of 8% over last year. All businesses continued to focus on reducing the cost of sugar production through on-going efficiency programmes. These cost savings and the contribution from higher sales prices helped mitigate the effects of significant input cost inflation, particularly energy costs. The margin decline was driven by the start-up costs for our Vivergo bioethanol plant included in this period. EU sugar prices continued to improve over last year as a result of the continuation of low European sugar stocks. Our UK and Spanish businesses have largely contracted sales for the year at much improved prices compared to last year. UK sugar production is now expected to be 1.03 million tonnes, compared to 0.9 million tonnes produced in the last campaign, with good growing conditions supporting higher yields and mitigating the reduced growing area. Energy costs remain at very high levels although substantial forward cover mitigated to some degree the margin impact during the first half. We have benefitted from strong pricing of the electricity we produce for export and from the bioethanol produced from sugar. Re-commissioning of the Vivergo bioethanol plant is well underway. The performance of Azucarera in Spain improved with higher prices and volumes. Significantly improved sales volumes reflected share recovery in Iberia. Sugar production is expected to be significantly higher than last year, although mostly from lower margin refined raws. Illovo continued to deliver strong domestic sales in Zambia, Malawi and Tanzania along with a strong contribution from co-products in South Africa. However, there was some disruption to production in Malawi, Eswatini and Mozambique in the period, in large part due to adverse weather.
Click here to connect to the source of this storyClick here for more News and Views