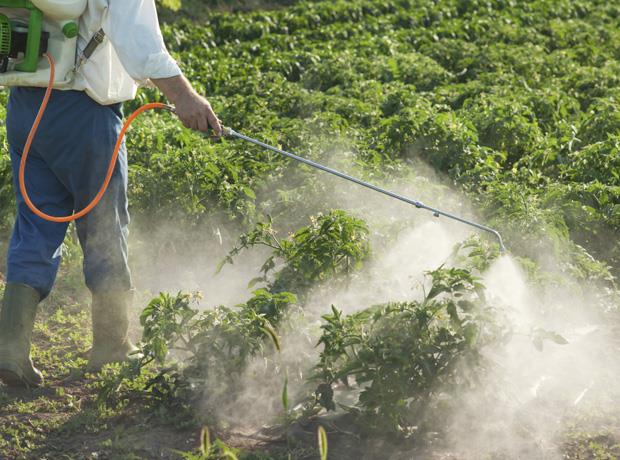 The Grocer
-
Wednesday, February 23, 2022
“Brazil’s overuse of highly toxic pesticides is contributing to the destruction of the Amazon and other crucially important ecosystems, contaminating water and poisoning farmworkers and communities,” said Josie Cohen, head of policy and campaigns at Pesticide Action Network UK. Last month UK trade secretary Anne-Marie Trevelyan said she was “delighted” to have met her Brazilian counterpart Roberto Fendt, saying there were “real opportunities to go further on green trade and boost jobs through clean growth”. Formal talks have started with India, which like Brazil, Australia and New Zealand is a major producer of agricultural commodities. The UK announced a tariff-free quota for imported raw cane sugar in 2020, with Brazil quickly emerging as the leading supplier. The quota, which was recently extended to 2024, has been vehemently opposed by British Sugar, which relies on domestic beet, and by the National Farmers’ Union, which said lower production standards in Brazil and elsewhere would undercut British growers.
Click here to connect to the source of this storyClick here for more News and Views