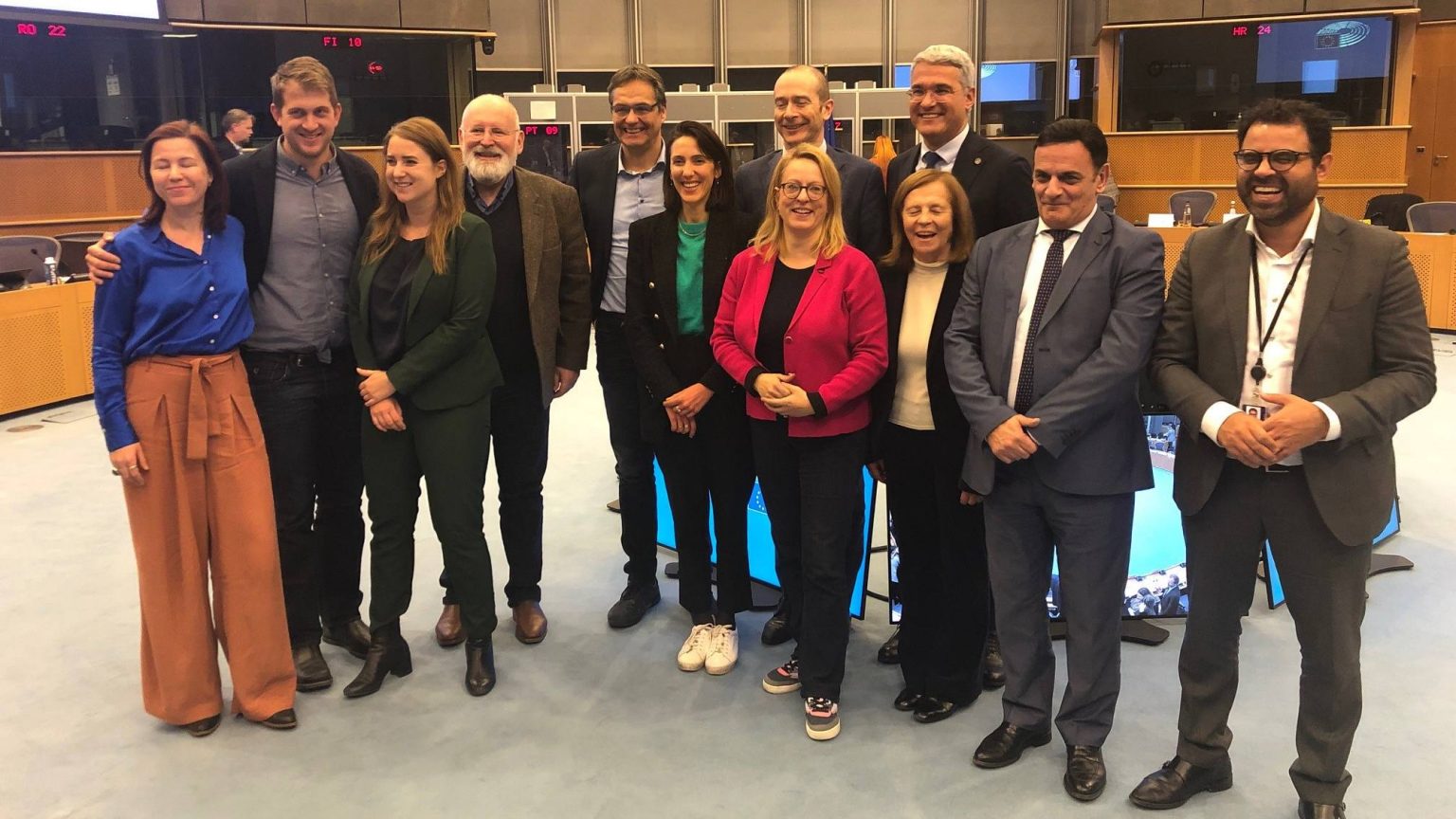 Euractiv
-
Sunday, December 18, 2022
European Union negotiators reached agreement early on Sunday morning (18 December) to reform the EU’s Emissions Trading Scheme (ETS), the biggest carbon market in the world and the bloc’s flagship climate policy instrument. The ETS currently caps the emissions of around 10,000 factories and power plants, allowing those with surplus credits to make a profit by selling CO2 permits on the market. The scheme is now being extended to cover more sectors of the economy in order to align with the EU’s 2030 climate goal – a commitment to reduce net emissions by 55% before they are eventually brought down to zero by 2050. “This deal will provide a huge contribution towards fighting climate change,” said Peter Liese, a German lawmaker who steered negotiations on behalf of the European Parliament. The reformed scheme “provides a clear signal to European industry that it pays off to invest in green technologies,” he added, saying the reformed EU carbon market now “covers almost all the sectors of the economy” after a decision was made to extend the scheme to maritime emissions and waste incineration.
Click here to connect to the source of this storyClick here for more News and Views