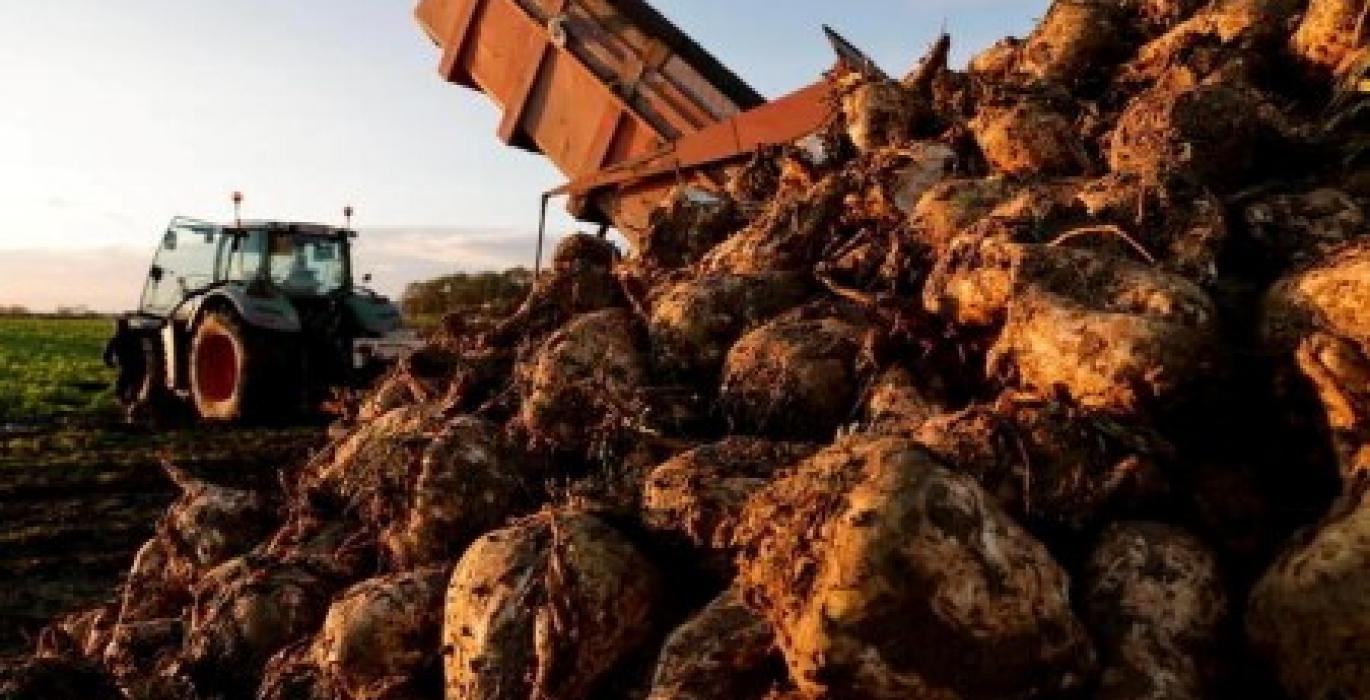 Reuters via Nasdaq
-
Tuesday, July 6, 2021
LONDON, July 6 (Reuters) - Sugar production in the European Union is forecast to rise in the 2021/22 season leading to an increase in stocks of the sweetener, the European Commission said on Tuesday in a short-term outlook report. The EU's executive projected white sugar production would rise to 15.5 million tonnes in 2021/22, up from the prior season's 14.5 million. Sugar beet yields were forecast at 74 tonnes per hectare, in line with the five-year average but 10% higher than the previous season. Sugar beet area was also seen rising by 1% to 1.5 million hectares. "Cold spells and frosts during the sowing campaign led to some lost plantings, although most of them could still be re-sown. The cold weather in the spring has reduced the pest and disease pressure, which is having a positive impact on yields," the report said. Stocks at the end of the 2021/22 season were seen at 1.4 million tonnes, up 28% from 1.1 million a year earlier.
Click here to connect to the source of this storyClick here for more News and Views