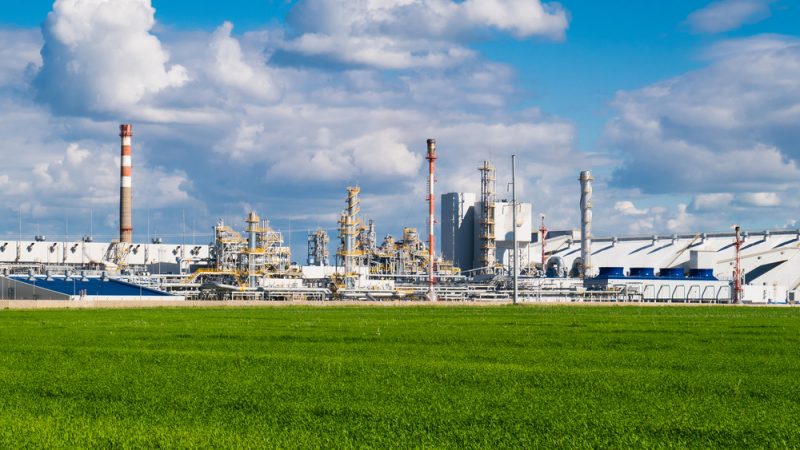 Euractiv
-
Friday, December 23, 2022
The inclusion of fertilisers in the landmark EU’s carbon border levy turned up agri-food stakeholders’ noses as they fear more costs for farmers and undermining the potential of the sector in the green transition. Following weeks of intense negotiations under the Czech Presidency of the EU, legislators have reached breakthrough agreements on a number of key files within the Fit for 55 package, including the final elements of the Carbon Border Adjustment Mechanism (CBAM) agreement. The agreement, which was struck on 13 December, will pave the way for Europe to set up the world’s first levy on carbon-intensive goods entering its market. The EU’s carbon border adjustment mechanism will apply to foreign competitors unless they enforce comparable measures to lower emissions on the industries covered by the levy. However, the final deal has been lambasted by EU agrifood stakeholders, who reserved criticism for the decision to include fertilisers. “This inclusion will make the price skyrocket further, increasing the cost of agricultural production in Europe, whilst making the use of imported food more competitive and attractive,” a statement from the EU farmers’ association COPA-COGECA reads. For the association, this ‘double penalty’ for farmers would be ‘unbearable’, considering the current and foreseeably increasing price of fertilisers, already at a historic high thanks to Russia’s invasion of Ukraine.
Click here to connect to the source of this storyClick here for more News and Views