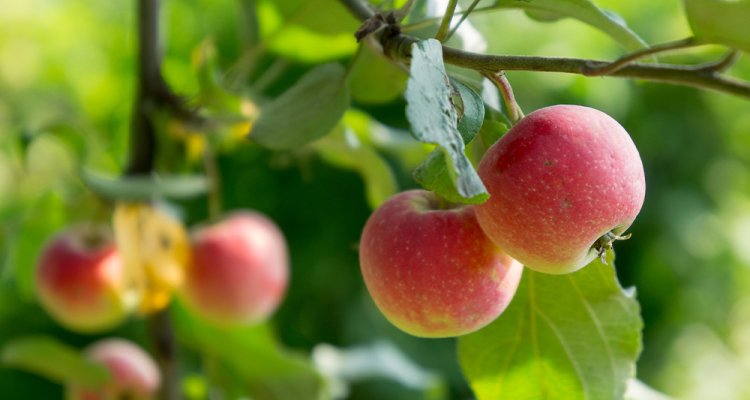 Wageningen Economic Research
-
Wednesday, January 19, 2022
By 2030, the European Commission wants to halve the use of pesticides in agriculture. The use of fertilizer should be reduced according to Europe’s plans. The measures are intended to combat climate change and the loss of biodiversity. A probable consequence, however, is that the yields of agricultural crops will decline. Lower production leads to price increases, less European exports and more imports of agricultural products from outside Europe. Researchers of Wageningen University & Research have calculated this in a study commissioned by CropLife Europe and CropLife International with involvement of other stakeholders in the food supply chain. In the study, the researchers focused on the impact of the Farm2Fork (F2F) and Biodiversity (BD) strategies, which are both part of the Green Deal. They looked at both annual crops (wheat, rape seed, maize, sugar beet, hops and tomatoes) and perennial crops (apples, olives, grapes and citrus). The researchers mapped out the impact based on four scenarios, which were derived from the strategies mentioned. The first scenario assumes a 50 percent reduction in pesticides, including the group of pesticides most harmful to the environment. Scenario 2 considers a halving of nutrient losses and a 20 percent reduction in fertilizer use, while scenario 3 uses at least 25 percent of agricultural land for organic production. Finally, Scenario 4 combines the objectives of the first two scenarios with the aim of leaving at least 10 percent of farmland to nature. This last scenario gives the best insight into the combined impact of the proposed measures.
Click here to connect to the source of this storyClick here for more News and Views