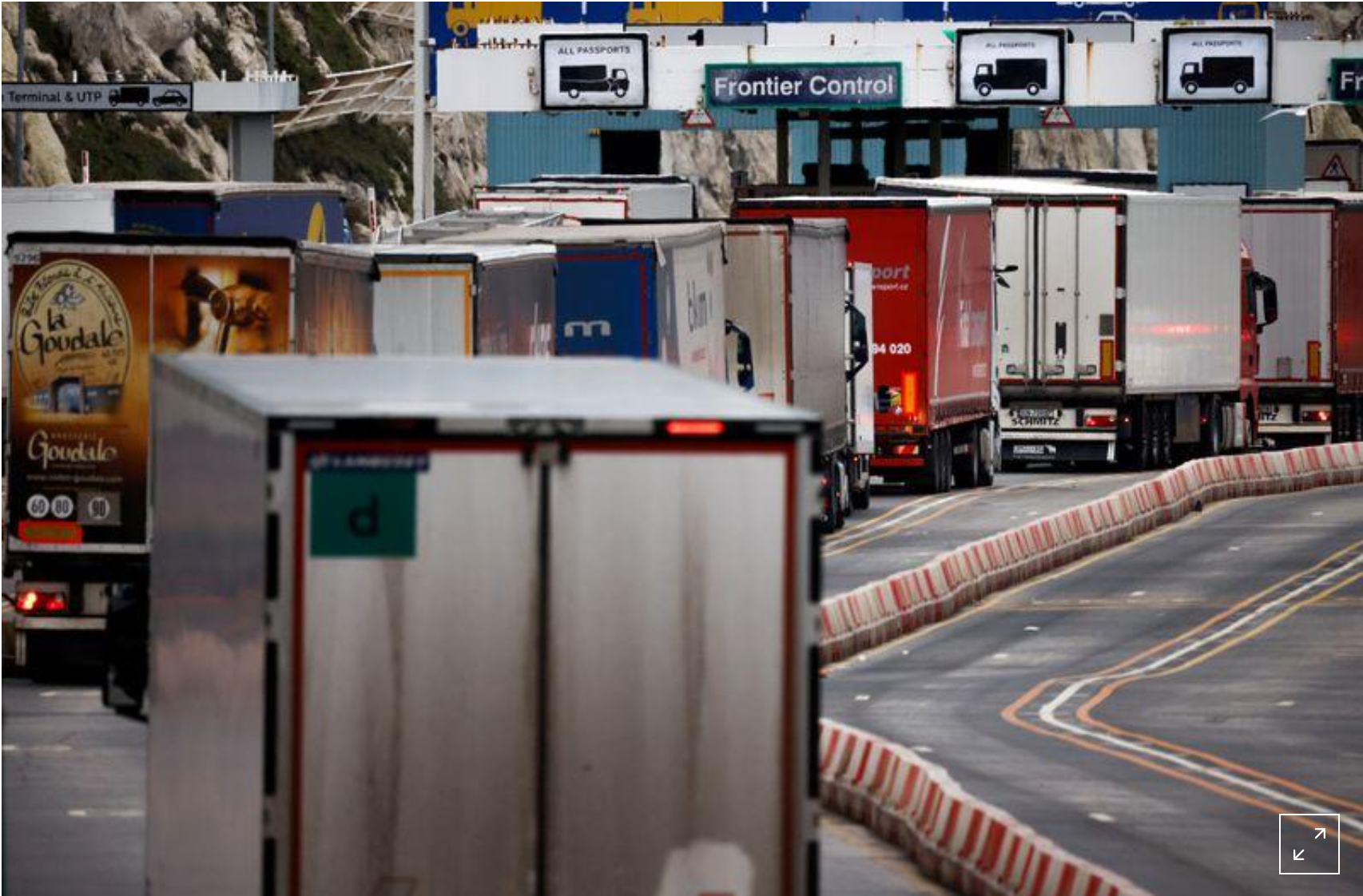 Reuters
-
Monday, March 29, 2021
More than a fifth of small British exporters have temporarily halted sales to the European Union and 4% have done so permanently, a survey showed on Monday, highlighting problems that have followed the Brexit trade deal. In the survey by the Federation of Small Businesses (FSB), 30 out of 132 exporters said they had stopped sales to the European Union temporarily, while five reported having done so permanently. Just over one in 10 said they had set up, or were thinking of establishing, a presence within an EU country, the research, conducted between March 1 and 15, showed.
Click here to connect to the source of this storyClick here for more News and Views