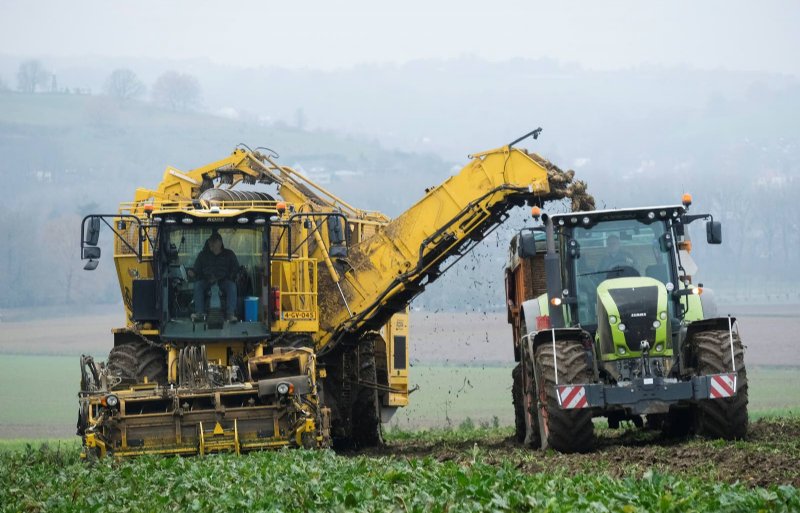 Netherlands: Sugar content decreases slightly towards the end of the beet campaign

Nieuwe Oogst
-
Thursday, January 5, 2023
There are still sugar beets in the ground in the Netherlands, especially in the coastal regions. The Dutch beet campaign is expected to end on January 26. The highest sugar contents are still for beets from the northern provinces. For example, the sugar content in the Groningen sandy area was still at 17.1 percent in the last week of December, and good figures are also still being achieved on the clay – 16.7 percent – ​​and peat – 17 percent – ​​in that province. The Wieringermeerpolder in North Holland is also doing well with 16.6 percent. In the southwestern regions, where most of the beets still have to be grubbed up, the sugar percentages are much lower. In Zeeland the average percentage does not exceed 16 percent and in West Brabant the sugar content reached 15 percent in the last week of December. So far in the current campaign, the national average is 16.6 percent.
Click here to connect to the source of this storyClick here for more News and Views