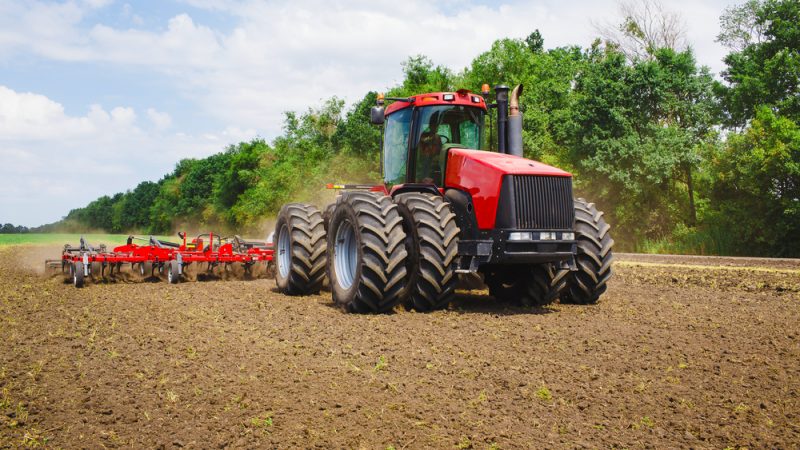 Organic producers to receive a boost from France’s CAP plan

Euractiv
-
Tuesday, September 13, 2022
Organic production has been placed front and centre of France’s Common Agricultural Policy (CAP) strategic plan – but despite some environmental progress, critics have raised concerns about the plan’s ability to meet the objectives of the European Green Deal. France is the biggest European beneficiary of the CAP, slated to receive €45.2 billion over five years, over a tenth of the entire €400 billion CAP budget. On August 31, the European Commission officially approved France’s nearly 1000-page National Strategic Plan (NSP). Through these plans, member states set out an individualised action plan of how they intend to meet the nine objectives of the CAP reform, which will enter into force on 1 January 2023. The agricultural element of the EU’s Green Deal, the Farm to Fork strategy, aims to reduce the use of pesticides by half, the use of antibiotics in livestock farming by 20% and devote 25% of cultivated land to organic farming. The National Low-Carbon Strategy, like the Green Deal, aims to achieve carbon neutrality by 2050.
Click here to connect to the source of this storyClick here for more News and Views