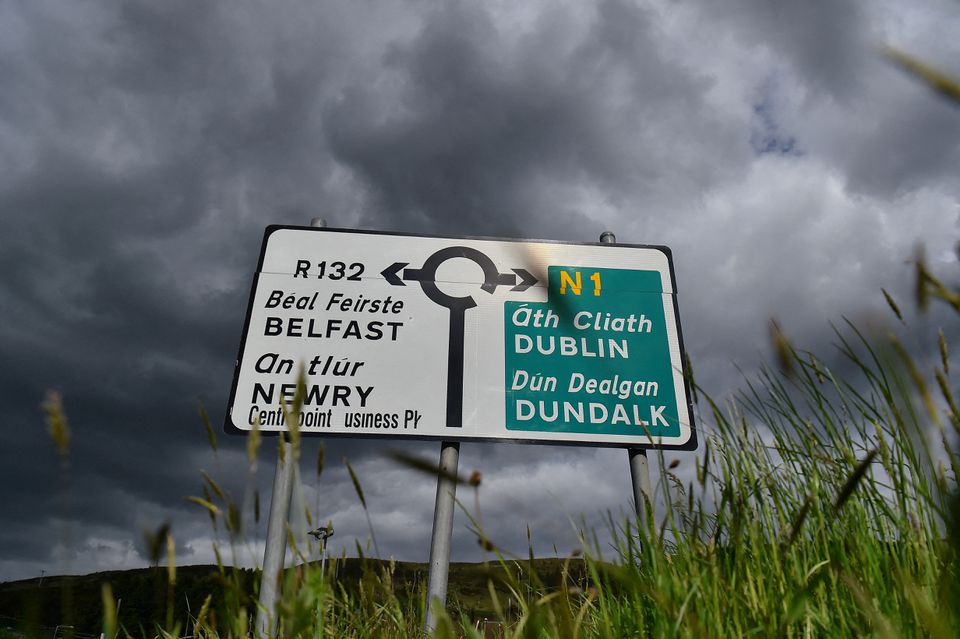 Reuters
-
Tuesday, June 14, 2022
WASHINGTON, June 13 (Reuters) - The White House on Monday urged Britain and the European Union to return to talks to resolve differences over implementation of the Northern Ireland Protocol, but said it does not expect the issue to impede a U.S.-UK trade dialogue next week. "The U.S. priority remains protecting the gains of the Belfast Good Friday agreement, and preserving peace, stability and prosperity for the people of Northern Ireland," White House press secretary Karine Jean-Pierre told reporters. Asked if Britain's plans to override some of the post-Brexit trade rules for Northern Ireland could become an impediment for June 22 U.S.-UK trade discussions planned in Boston or a future U.S.-UK trade deal, Jean-Pierre said, "No, I don't believe it will be."
Click here to connect to the source of this storyClick here for more News and Views