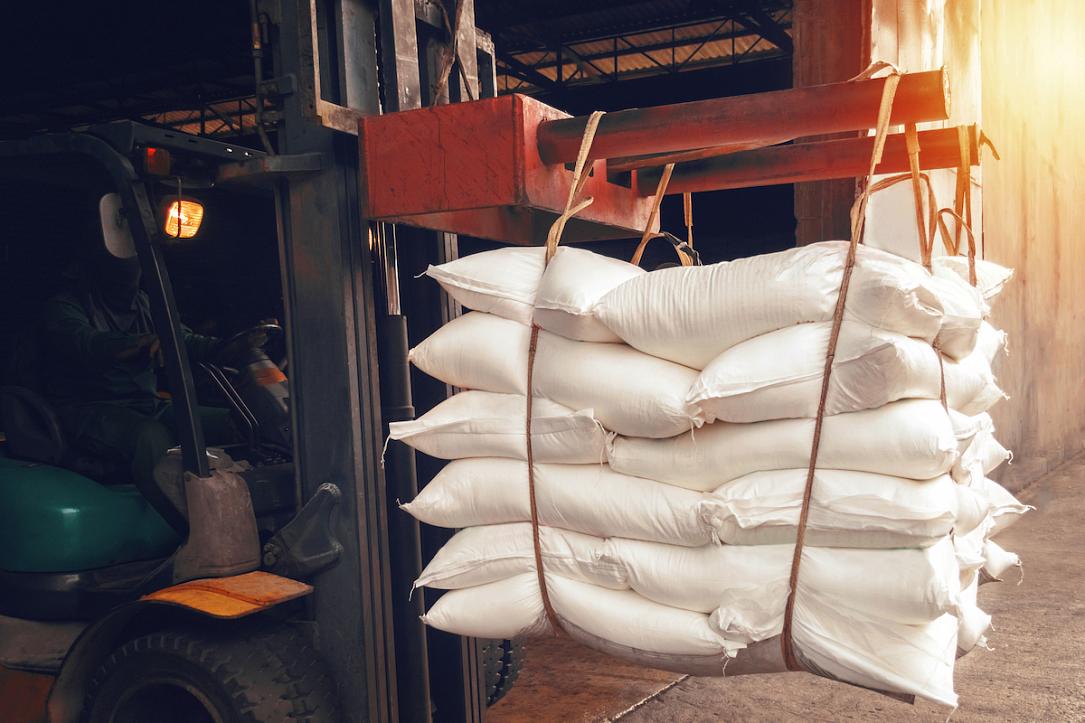 Romania Insider
-
Friday, October 14, 2022
A group of 400 farmers from Transylvania, organized in an association led by the Sibiu farmer Teodor Aflat, succeeded in taking over the Ludus sugar factory that the French Tereos group was planning to close down. Beet growers say they have persuaded the French group to sell them a majority stake, Profit.ro reported. But the terms of the contract are confidential. Canned food producer Scandia, located not far from Ludus in Sibiu, was reportedly among those exploring the options to take over the sugar factory - but they reported that the French owners asked for a "prohibitive price" and a binding offer before the evaluation of the factory. Romania imports some 75% of the 500,000 tonnes of sugar it consumes. Only two factories are still in operation, including Ludus, with the other being Agrana. At the beginning of the year, Tereos - France's largest sugar producer and the world's second-largest producer, confirmed that it was considering giving up its business in Romania due to the losses incurred in recent years. The factory has been operating since 1960.
Click here to connect to the source of this storyClick here for more News and Views