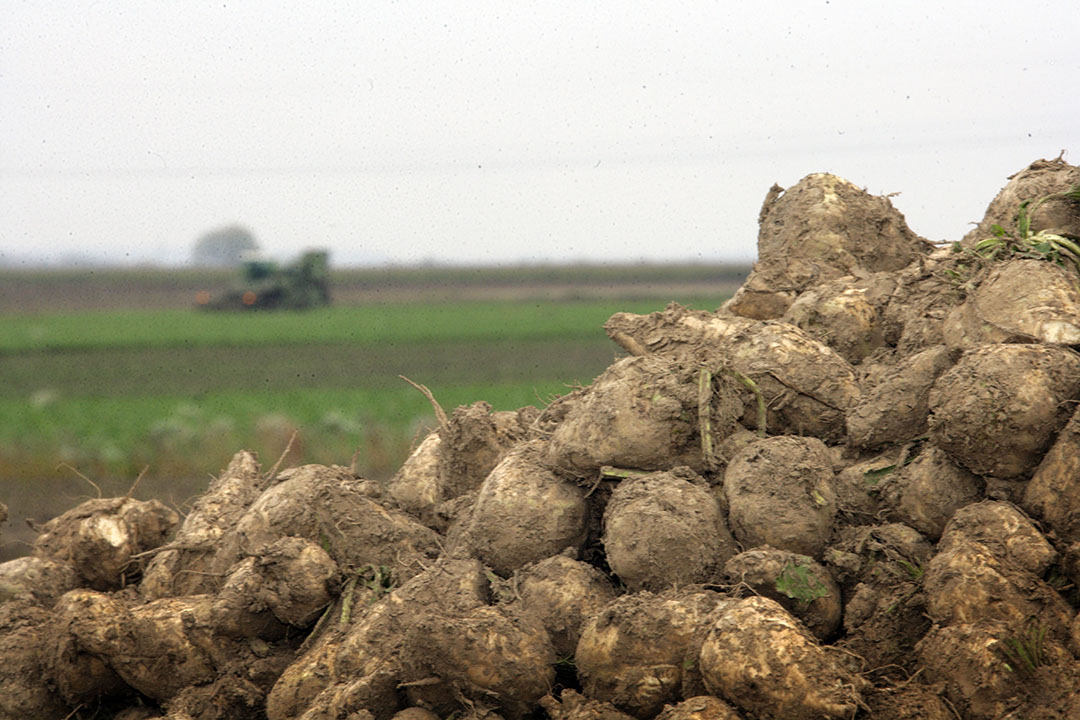 Boerderij
-
Wednesday, March 16, 2022
The Südzucker group has offered a guaranteed minimum beet price of an average of €38 per tonne based on 16% sugar to its growers in Germany, Poland, Belgium and France, varying from €35.50 per tonne for Saint-Louis Sucre (France) and €40 per tonne for Südzucker (Germany), according to the French market agency Agritel. The sugar industry is very concerned that beet growers prefer to sow grain or oilseeds rather than sugar beets. The geopolitical turmoil in Eastern Europe has caused extreme price increases in the energy and raw materials markets. According to Agritel, recently increased fuel prices have increased production costs by about €3 to €4 per tonne compared to last year. In addition, prices for grains and oilseeds have also risen sharply, making these crops more interesting for growers to sow next season. Sugar market uncertainties: Sugar prices are currently being influenced more than usual by the oil price, which is very volatile at a high level. The war in Ukraine, but also a possible slowdown in Chinese growth due to a revival of corona infections, mean that there are many uncertainties in the market. The higher oil price in Brazil, the most important producer and exporter of sugar in the world, also makes it interesting to produce ethanol at the expense of sugar production.
Click here to connect to the source of this storyClick here for more News and Views