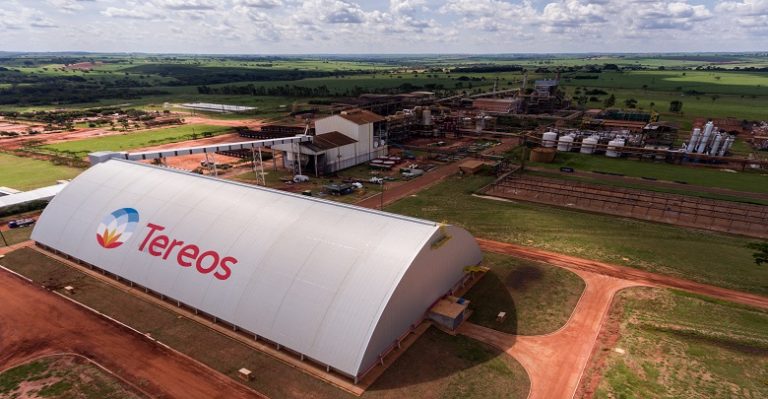 Novocana
-
Monday, September 26, 2022
Tereos Brasil intends to send 25% of its biofuel production to Europe in the 2022/23 crop (estimated at 520 million liters). This is the largest volume shipped abroad in the company's history and is expected to represent a turnover of US$ 100 million. To Broadcast Agro, Tereos' commercial director, Gustavo Segantini, said the continent had become "a good outlet" for Brazilian plants after biofuel lost its advantage in the domestic market, with the reduction in the rates that fell on fossil fuels. According to data from the Datagro Price-Reporting Agency (PRA) passed on to Broadcast Agro, the price of anhydrous ethanol from São Paulo in the port is around R$ 3,102.61 per cubic meter. The price of biofuel destined for the European Union reached R$ 4,162.62 per cubic meter in August, according to comex stat information compiled by Datagro.
Click here to connect to the source of this storyClick here for more News and Views