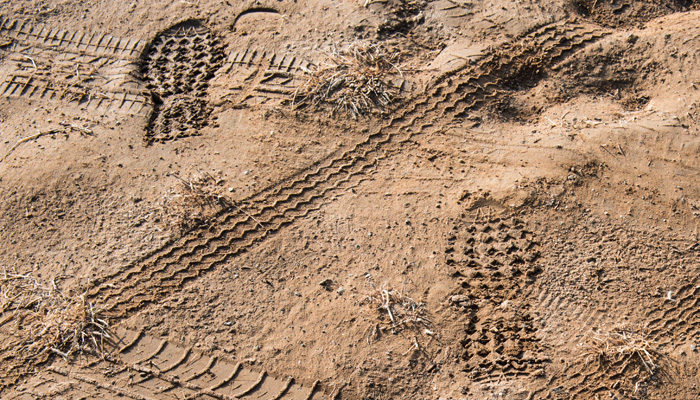 Commercial Risk
-
Monday, April 12, 2021
The transition period has ended and, in theory at least, Brexit is now complete. This should mean there is clarity where future UK-EU relations are concerned. Why, then, are litigators left scratching their heads? Here, we identify three areas of continuing uncertainty where parties should tread with care. When the Brexit trade deal was unveiled at the end of December, it came as no surprise that it said nothing about commercial disputes. These were not covered in the framework document that the deal was based on, and time was short anyway. Despite the importance to the UK of its legal services sector – it generates more than £35bn for the economy every year – facilitating cross-border litigation was clearly not at the top of the government’s list of priorities. The result is not catastrophic – most UK judgments will continue to be enforceable in most EU jurisdictions and breaches of exclusive jurisdiction agreements can often be dealt with by obtaining an anti-suit injunction from the English courts. These agreements will also continue to be supported by EU jurisdiction rules in certain situations, albeit on a discretionary basis. Nevertheless, the lack of any deal concerning commercial litigation is disappointing, since a large measure of continuity could have been achieved quite easily by allowing the UK to rejoin the Lugano Convention 2007 (Lugano), which currently covers the remaining EU member states and three of the four EFTA countries (Iceland, Norway and Switzerland).
Click here to connect to the source of this storyClick here for more News and Views